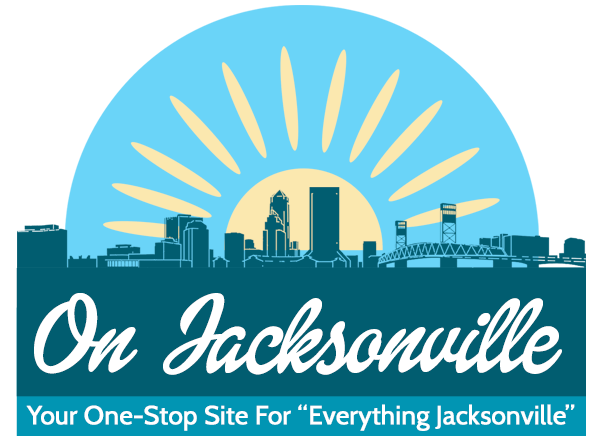 Home » Reviews » Movie Reviews » A Death Without a Body

A Death Without a Body 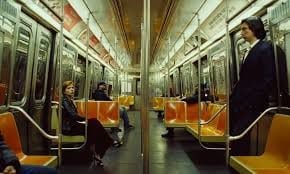 If you’re currently married or you were ever married, I’ve got news for you: your marriage is insane. I hate to be the one to tell you, but there it is. People you know, people you love, will take stock of your relationship and life choices and say, “They’re cuckoo banana-pants. No doubt about it.”

Luckily, you aren’t alone. Everybody’s marriage is insane—yes, including mine. From the outside, they’re nearly impossible to understand. From the inside? Well, it ain’t much easier. Some days you can feel an almost religious degree of closeness to your partner, while during others you feel like you’re seconds away from committing a felony. There’s a reason why the old cliché of “marriage is work” endures.

Statistically, somewhere between 40 to 50 percent of marriages will end in divorce. Is it because one or both parties aren’t putting in the work? Maybe, but not always. The reasons for divorce are as vast and mysterious as the reasons for getting together in the first place. Relationships ebb and flow like the tides. Sometimes you’re brought to rest upon a sandy beach. Other times, you’re battered against the rocks.

Noah Baumbach knows a little something about that. He’s the child of two successful writers, and his adulthood was informed by the conflict between a comfortable upbringing in Brooklyn and the divorce of his parents. Like many of us, he went through his own divorce, the white elephant gift of marriage, and he watched friends and family experience the same situation. It’s no wonder he’s so well-suited to make the searing drama Marriage Story. 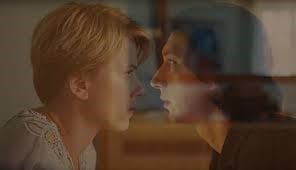 Every marriage has its low points. Nicole (Scarlett Johansson) and Charlie (Adam Driver) are going through exactly that. They’re visiting a divorce mediator, who has suggested they begin from a place of positivity. He suggests both parties write down positive qualities they admire about the other and read them aloud. Charlie is willing. Nicole is not.

While they live in what appears to be financially comfortable circumstances in New York City, their life isn’t easy. Charlie is an acclaimed avant-garde theater director. He’s worked his way up from nothing and is now on the brink of taking his show to Broadway. Nicole started in less-than-ideal circumstances as a teenage film actor. Now people are taking her seriously as a performer, and the pilot for a TV series beckons to her in Los Angeles.

All of that would be complex enough without factoring in the challenges of parenthood. Their young son Henry (Azhy Robertson) is a delight, but successful parenting requires communication and compromise. Nicole and Charlie mean well, they just feel that their marriage has come to a crossroads. Their divorce begins with the promise of amicability. They swear they won’t get lawyers involved—until they do.

Nicole “temporarily” moves back home to West Hollywood and her daffy mother Sandra (Julie Hagerty). She’s also taken Henry with her and secured the services of skilled attorney Nora (Laura Dern). During a visit to Los Angeles, Charlie is served with divorce papers. He feels blindsided and meets with legal shark Jay Marotta (Ray Liotta). From there, Nicole and Charlie see each other and themselves becoming the kinds of people they never expected, in both positive and negative ways. 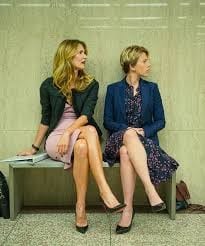 Since Woody Allen was canceled, a void has existed. It’s a void that needed to be filled with movies about upper-class New Yorkers existing in a gauzy bubble of neurosis and privilege. Noah Baumbach has filled that void, and he does so with a sensitivity and perception that Allen has always lacked. He makes films like he’s the anti-Michael Bay, with long scenes allowing us to get to know the peccadilloes of the characters. When things get tense, and boy howdy, do they get tense, Baumbach organically shows us the build-up, the explosions, and the regrets.

Baumbach’s screenplay tells a very specific story of divorce, one where there are no sole villains or one-sided blame, only people engulfed in a confusing and wrenching process. True, it doesn’t exactly help things that Charlie had an affair with his stage manager. It’s also unhelpful that Nicole essentially decides on her own to move across the country and take Henry with her. We see them at their best and worst moments, and while we might not agree with the choices they make, we always understand why they make those choices. That’s good screenwriting.

A meaty script attracts good actors like sharks to chum. Everyone in the supporting cast has their moment to shine. I particularly liked Alan Alda as Bert Spitz, Charlie’s second lawyer who counsels him to behave with forbearance. Laura Dern continues to prove she’s one of the most skilled actors working today, and I loved the monologue she delivers about the entrenched sexism women frequently face in divorce proceedings. 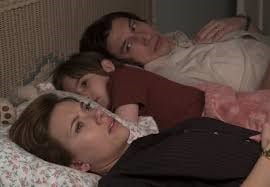 If you’ve spent time on social media, there’s a decent chance you’ve seen a clip from this film of Scarlett Johannsson and Adam Driver in the midst of a volatile fight. That scene contains good acting, but it’s hardly representative of the strong work both leads do here. Their best moments are less showy. Watch an early monologue Johannsson delivers to her attorney as she tells the story of their relationship. Watch the scene where Driver, who is in no condition to be an effective parent, tries to conduct a normal visitation with Henry while being observed by a court-appointed child advocate. They both do outstanding work, and in Johansson’s case, she delivers a career-best performance.

I’ve been through divorce. I’ve seen people I love go through divorce. The only commonality in those situations is that you don’t want anyone to be in pain. You want them to move on with their lives and live well. Marriage Story is certainly not what I would describe as a fun time at the movies, and I can’t imagine watching it again. Yet it’s a film made with such skill and compassion that I think everyone ought to see it once.

Tim Brennan
Tim has been alarmingly enthusiastic about movies ever since childhood. He grew up in Boulder and, foolishly, left Colorado to study Communications in Washington State. Making matters worse, he moved to Connecticut after meeting his too-good-for-him wife. Drawn by the Rockies and a mild climate, he triumphantly returned and settled down back in Boulder County. He's written numerous screenplays, loves hiking, and embarrassed himself in front of Samuel L. Jackson. True story.
Tagged: adam driveralan aldaazhy robertsonjulie hagertylaura dernmarriage storynoah baumbachray liottascarlett johansson 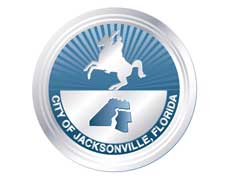 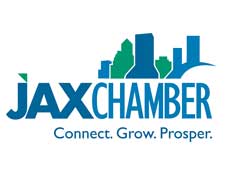 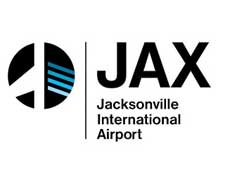 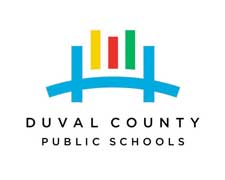